By the power of HIS skull, he HAAAASSS THE POWERRRR .... to update the world on everything from comics and gaming to music and movies! ALL THINGS GEEKY! (originally published by ForAllNerds.com- All new edits)
Now that Ghostbusters: The Video Game Remastered and Ghostbusters Spirit Unleashed are here, the Ghostbusters franchise needs a real updated approach to gaming. Since we know that there is a Ghost Corps outfit dedicated to expanding the Ghostbusters brand, there should be a renewed focus on using the license in video games as well.
As it stands, Saber Interactive has the license to do this as they are the ones that remastered the 2009 g... Dynasty Warriors is a longstanding juggernaut in the realm of hack n slash games. Standing alongside the likes of Golden Axe, God of War, Diablo, and Devil May Cry, Dynasty Warriors has its own unique take on the genre. Decidedly mediocre when game critics shine a light on its flaws, DW still manages to find ways to play with the line between button mashing, grinding for experience, and offering tons of playable characters. Dynasty Warriors 9 continues this trend with one major wrinkle to sha... 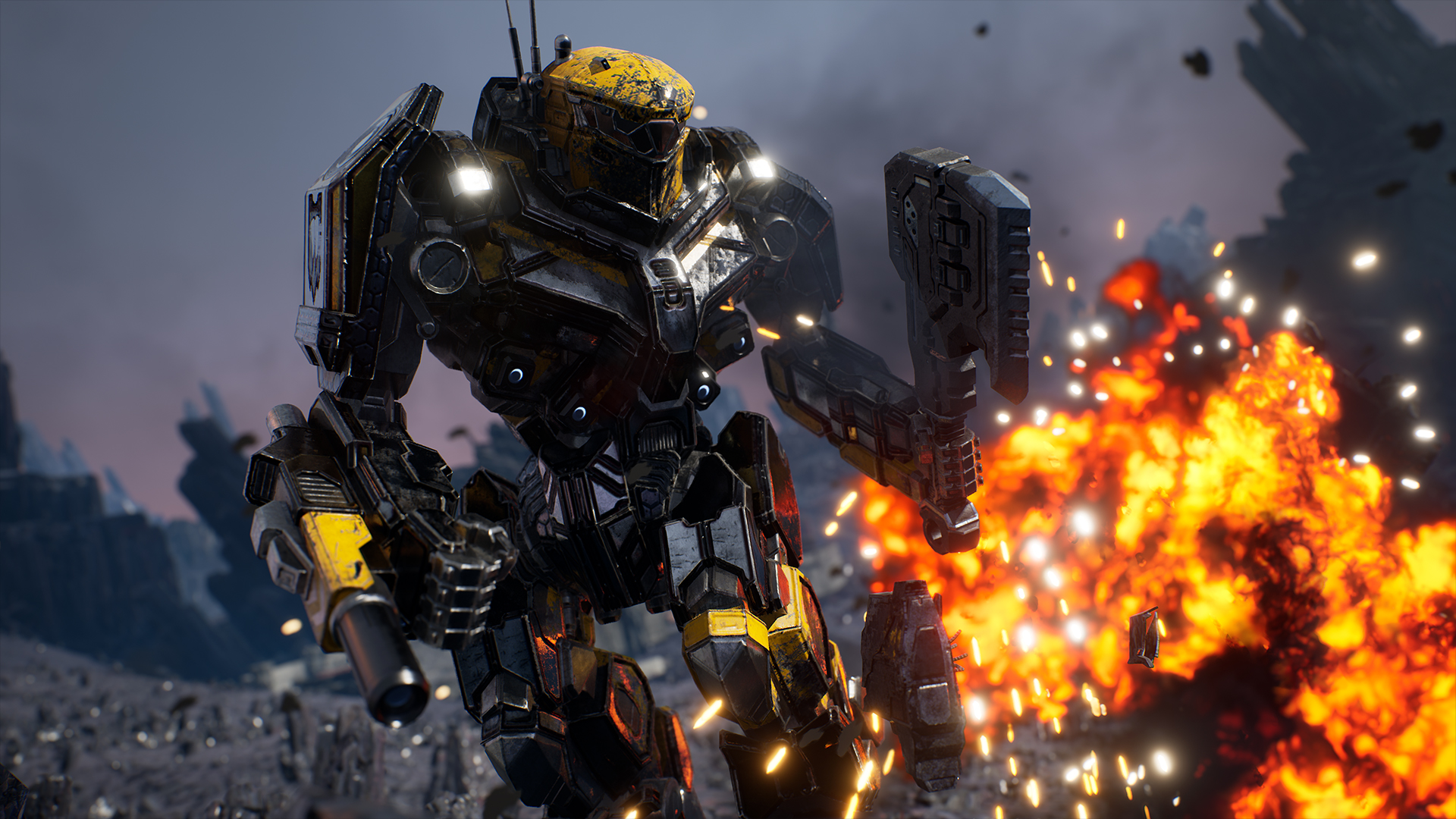 The holidays are finally over and that means we all take a look back to see the surprises and disappointments of last year. In gaming, 2022 brought quite a few surprises and the return of blockbuster gaming. Let’s take a look at what I was able to play and not play during 2022.
Q4 2021 Hangover
Last year didn’t have me at a fever pitch when it came to new releases. At the beginning of the year, I was already dealing with the disappointments that were Call of Duty Vanguard, Battlefield 2042, a... 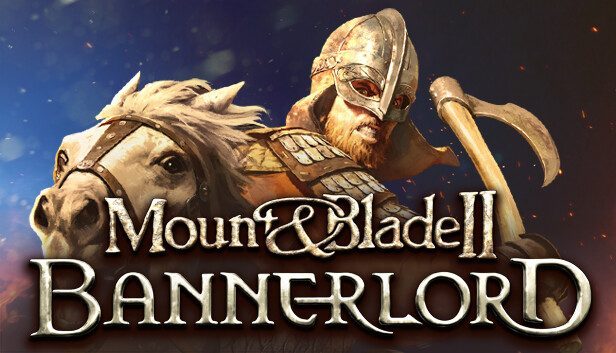 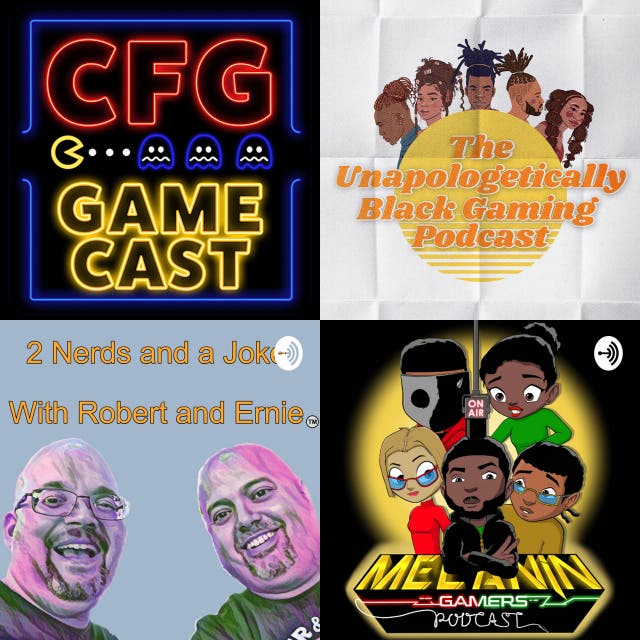 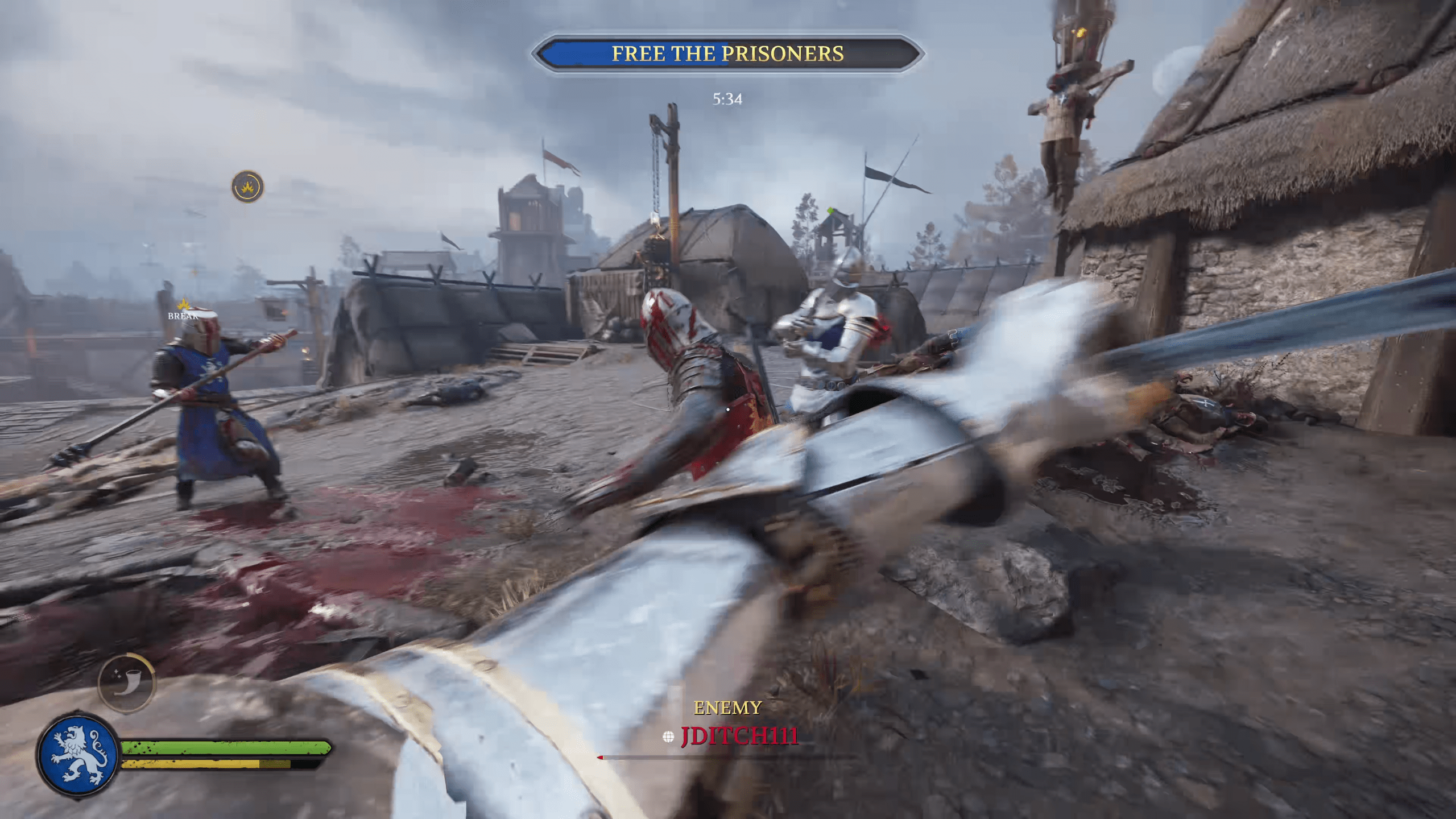 Chivalry 2 expands upon the success of its predecessor by doubling down on what made it great...multiplayer chaos! As a first person melee multiplayer fighter, Chivalry 2 does away with the need for much of a story and drops you into a battlefield. With a battlecry and a sprint towards battle, you are instantly thrust into the heart of bloody battle. Surprisingly, as visceral as that sounds, the experience is equal parts vicious and hilarious thanks to developer Torn Banner Studios.
Chivalry ... 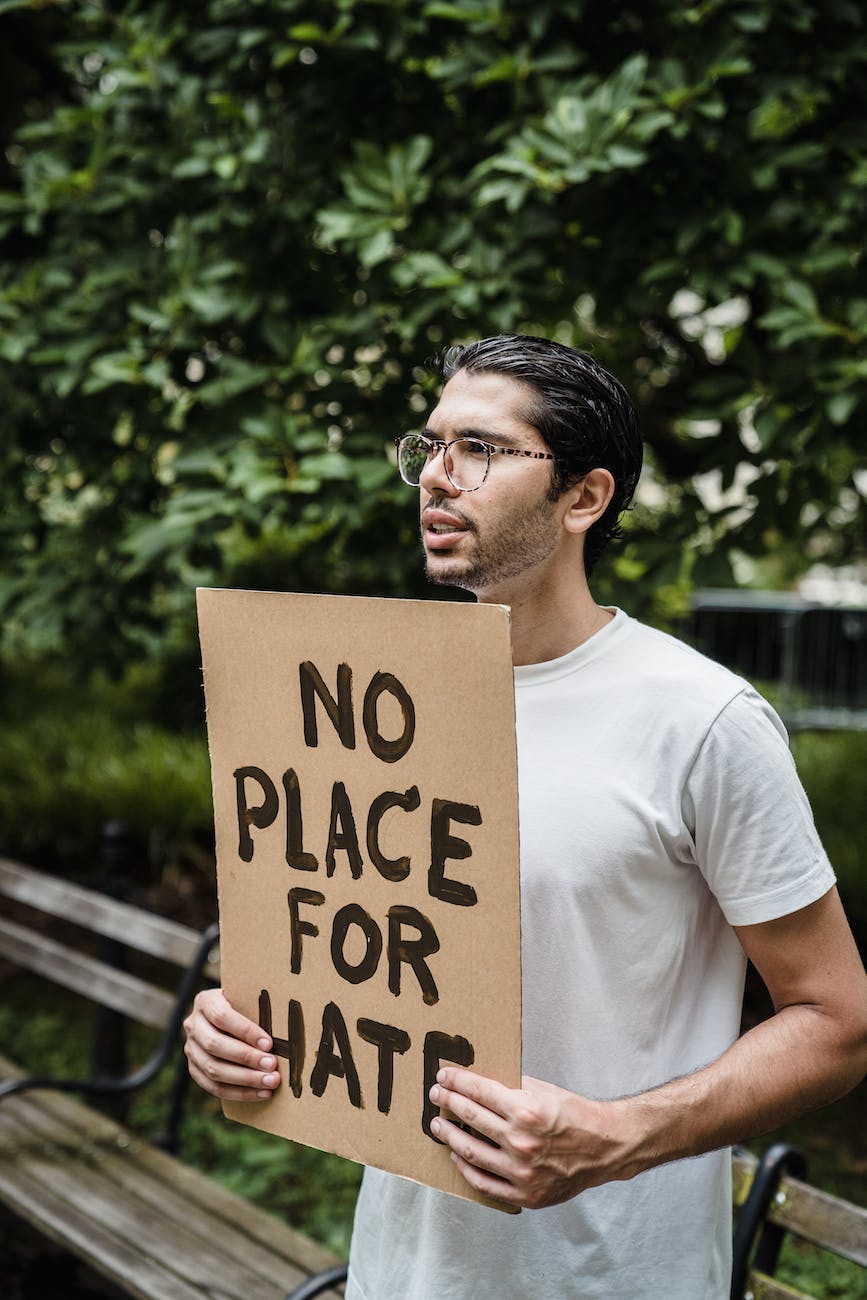 How To Stop Hate Raids On Twitch

Figuring out how to stop hate raids can be frustrating. Racism, misogyny, homophobia, and plenty of other -isms run rampant across the interwebs unfortunately. Live streamers that are part of targeted communities have long pleaded with streaming platforms to generate tools to help prevent hate raids. Here are some tips that should help in dealing with them.
Acquire a chat moderator
If you are fortunate enough to have a friend or family member that is willing to do so, recruit them to moderate... 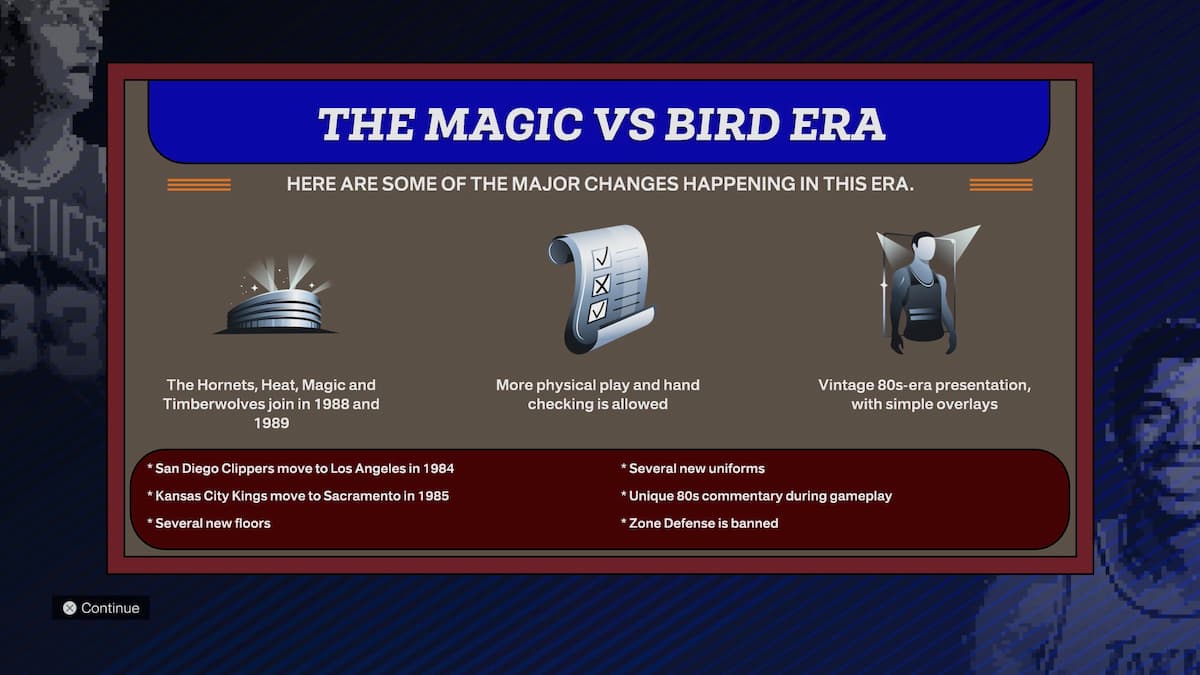 The same new game, with baby steps towards innovation... kinda
Sports games like NBA 2K23 are difficult to review since the sports gamer community has varied reasons and expectations of the game. Some players, especially content creators, will only play MyPlayer so that they can prove their Esports pro chops. Other players will only play MyTeam so that they can brag and boast about the collection of high ranked players they’ve collected. Then there are casuals who simply want to play as their... Marvel Dice Throne is here, and my Spidey-Sense is tingling in the best ways! Having a fun and competitive dice-based game is something I enjoy because, more often than not, the game is easy to learn. Thankfully, Marvel Dice Throne somewhat allows for each character’s uniqueness to shine as you battle it out against friends.
Simply put, Marvel Dice Throne is the Marvel version of an already established tabletop gaming system developed by Nate Chatellier and Manny Trembley. Gavan Brown also de...

Disney recently held their D23 Expo to unveil their plans for future games, movies, and TV shows. Early in that expo, they held a Disney and Marvel Games Showcase to reveal new video games on the horizon.

Amy Hennig’s new studio Skydance New Media is apparently throwing their weight around. After announcing that they were working on a new Star Wars game earlier this year, they are now revealing that the Marvel project they are working on is a te... 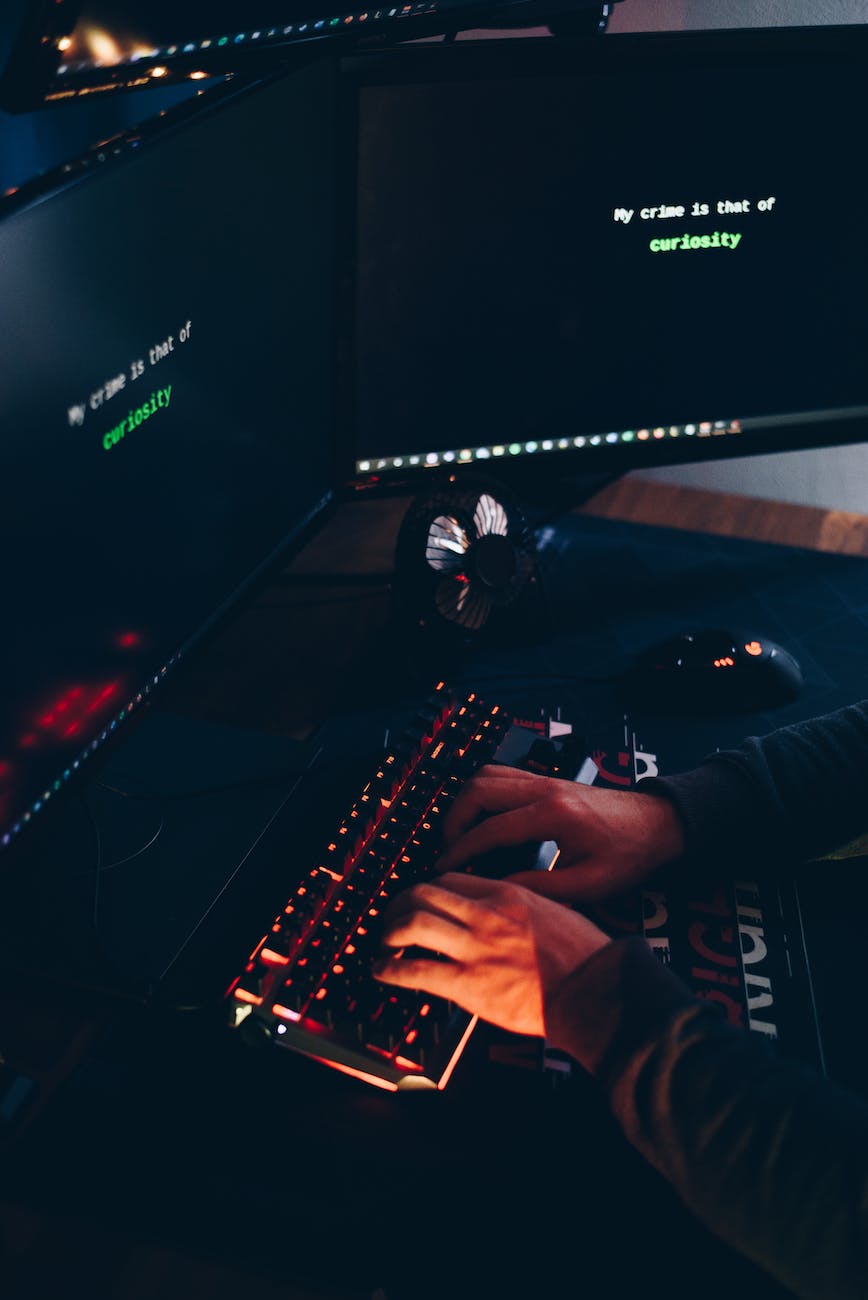 So How Does Lioranboard Help Live Streamers Better Engage Audiences?

Overwhelmed streamers should definitely take a bit of time to check out Lioranboard to see how it can help improve their stream. Billed as a digital stream deck, Lioranboard allows streamers to customize and automate a ton of different stream actions.
What is Lioranboard?
Lioranboard is an amazing digital tool that can be used to increase interactivity between your stream and your audience. Great streamers realize the value of interacting with chat. Lioranboard bottles that value into a free ...

Growing up in the early days of gaming afforded me quite a few different space combat sims. As a fan of movies like Star Wars, The Last Starfighter, and shows like Battlestar Galactica, I was always instantly drawn to any game that put me in the cockpit.
Space combat sims had their shine for a while as classics like the Wing Commander series, the PC based X-Wing franchise (which includes Tie Fighter), Star Wars Rogue Squadron, Colony Wars, and more quenched my space jockey thirst.
Lately, the... 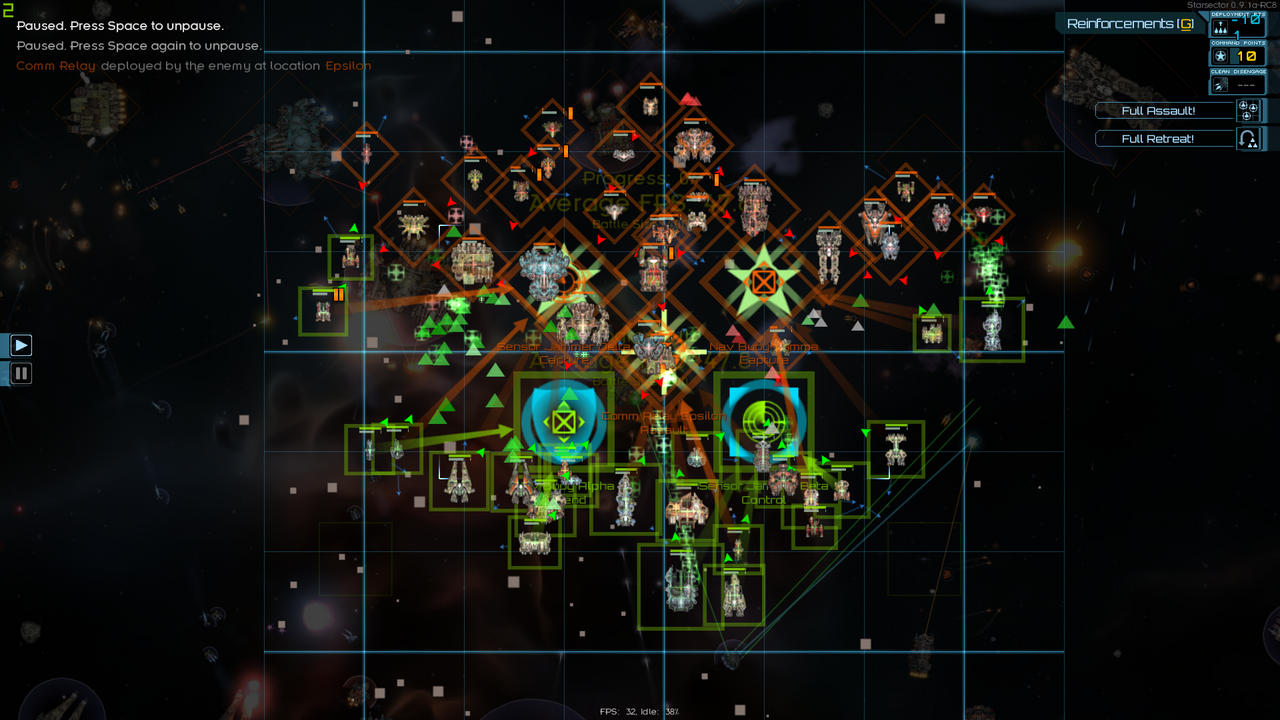 How to increase fleet size in Starsector

Starsector is without a doubt one of the premiere tactical space battle RPGs on the market. With lots of different ship variety, there are few games that put you in the pilot seat of extremely tactical space battles.
As you play Starsector, you begin to notice hostile fleets getting bigger and bigger. Frequently, enemy fleets are even able to have and deploy many more capital ships than you are able to. As a result, the common question is ‘how do you get a bigger fleet in Starsector’ or ‘how ... 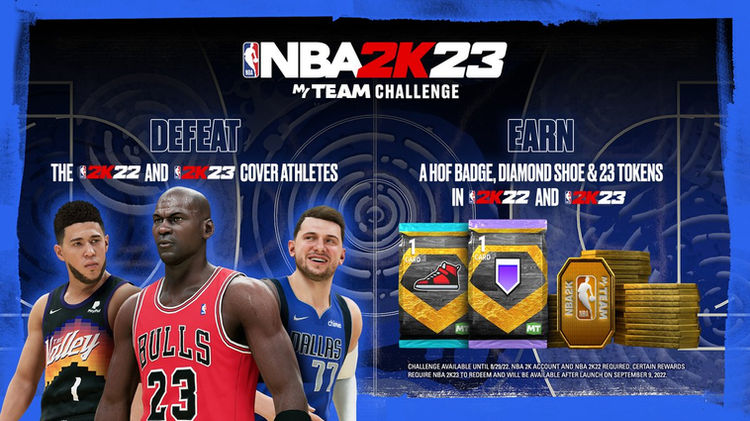 Sports games like NBA 2K and Madden are at an all time low in fan support. Of course, you wouldn’t know it by the game sales. Big game companies like 2K and EA Sports are pulling in big numbers for their respective titles. Fans would expect that to mean that recent titles are the best that have ever been. While in some ways that could be true, why are there so many fans quick to trash each latest installment?
While the laundry list of ‘I wish they would fix’ could go on for days, this peer in... 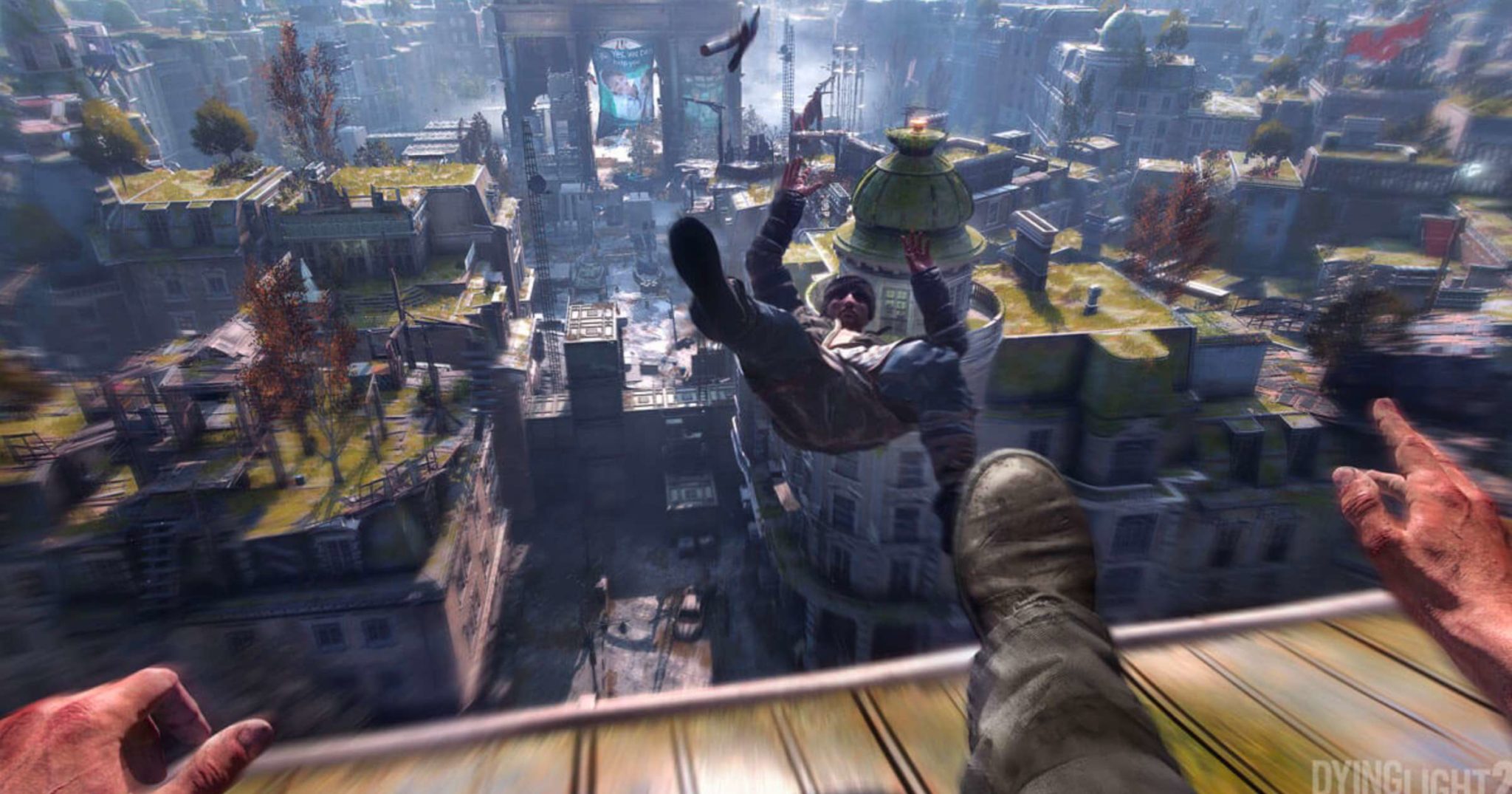 Dying Light was a surprise hit when it debuted in 2015. Developed by Techland (creators of Dead Island), it was easy to see how the things that made Dead Island great only added to the fun in Dying Light. The addition of parkour to the already visceral combat of Dead Island transformed Dying Light into a stylish zombie slaughter playground.
A real treat for bloodthirsty horror fans.
Check Amazon Price
–
Then, 7 years swiftly passed and Dying Light 2 emerged with the stakes much higher than be...